Founded in 2005 by Cory Grove, Cobra Dogs quickly became world famous as the premier snack of all snowboarders enjoying the beauty of Mt. Hood in the summertime. Stationed just at the beginning or end of Government Camp, Oregon depending on where you’re coming from, the Cobra Dogs shack was somewhere you not only went to enjoy the delicious food but also to get the chance of hanging out with some the most talented snowboarders in the world. The potential for growth was obvious and in 2010 a Park City location was spawned and flourished seasonally as an onhill staple as well. The experience of Cobra Dogs has
always been about the highest quality of taste and service combining a keen humor with the staples of their creative dogs. After a short hiatus, there has been a passing of the tongs to some of the alumni who grew up serving these very same dogs to us all and the world is a better place because Cobra Dogs is back! 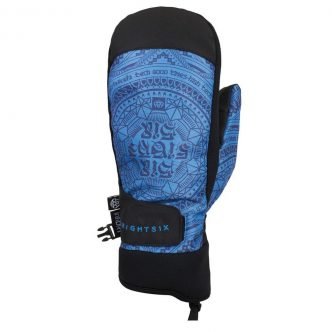 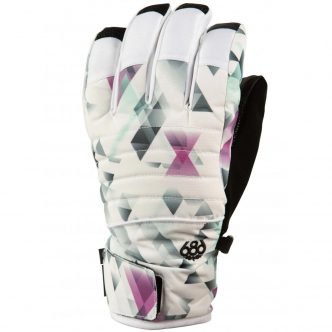 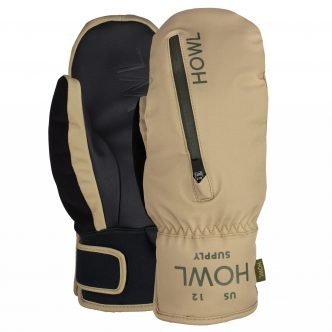 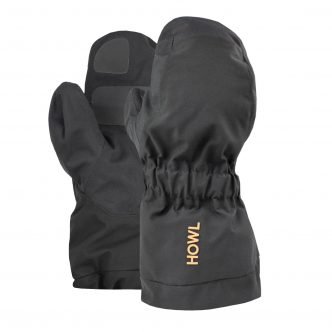 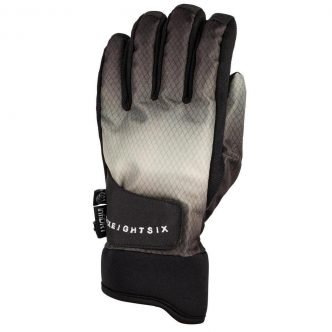 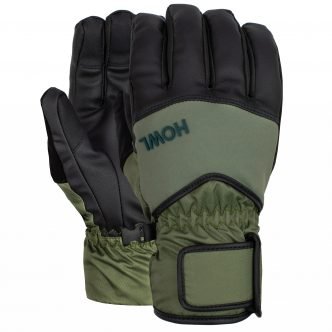 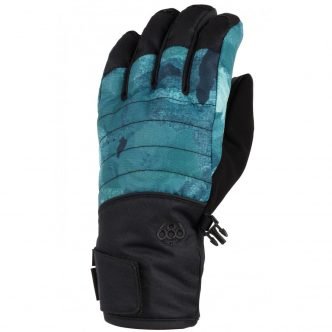 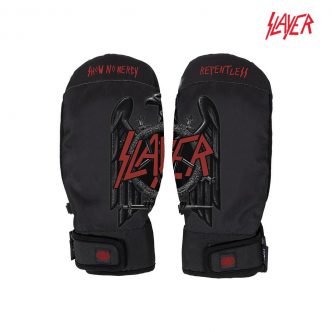