The Royal kendama is one of the few models in the world approved for gradings and competition play by the BKA. The Royal Kendama competition model was a concept made reality by a team of kendama pros and enthusiasts, designed with the contemporary clicker in mind. Kendama has roots in historical Japan but is now played and practised all over the globe. Paying tribute to the Japanese origins, The Royal Kendama is designed to hone balance, and concentration as well igniting the imagination. With Royal Kendama the trick possibilities are infinite; catches, throws, spikes and stalls. It’s time to get clicking! Designed in conjunction with The Void – the first Westerner to achieve 5th dan grading and 2 time British Open Champion – available in smart presentation box with euro hook. Each kendama is supplied with multi-language instructions with illustrations by Donald Grant. For more information about the history and team behind Royal Kendama be sure to check out: www.royalkendama.com 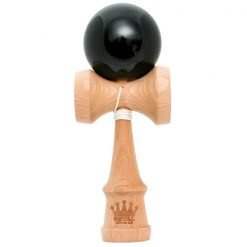 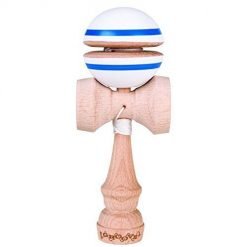 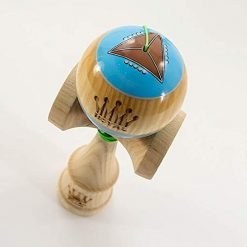 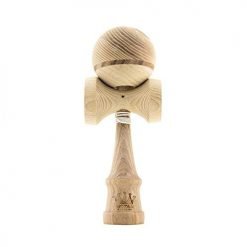 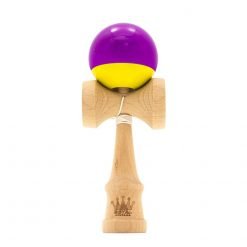 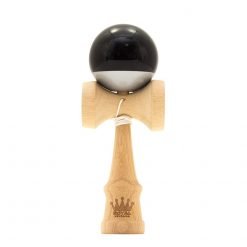